Every lab I’ve worked in has used helium as the carrier gas for their GCs.  Most gas chromatographers will tell you that helium is the gold standard for gas chromatography, and with good reason – it’s safe, it delivers reasonable run times, and it’s inert.  But let’s face it, at the end of the day, labs need to be profitable to survive, and helium shortages are hurting labs everywhere.  Everybody needs helium, but there isn’t enough to go around; many labs have to deal with rising prices, and some are having a hard time getting any helium at all.

Thankfully, we already have some viable alternatives available: hydrogen and nitrogen.  Both gases are relatively cheap to produce, and with a little work, we can achieve comparable peak resolution to helium.  So why haven’t we switched already?  Well, there are a few caveats we need to explore first.

While each of these three gases – helium, nitrogen, and hydrogen – can achieve the same peak resolution, they achieve peak separation at different speeds.  Take a look at this example in Figure 1, which shows a gasoline sample run using 3 different carrier gases.

Figure 1. Gasoline sample run on helium (top), hydrogen (middle), and nitrogen (bottom).  Using the different carrier gases, we can get the same chromatographic peak resolution, but we need different amounts of time to get this resolution.

The chromatography itself looks the same, but each gas took a different amount of time to achieve it.  As we can see, hydrogen is the fastest, nitrogen is the slowest, and helium is in the middle.  If we wanted to switch to nitrogen, we would need a lot more time for each run.  Also, because our runs are longer, our peaks are broader and therefore shorter, causing a loss in sensitivity.  We could forcibly speed up the run by altering the flow rate and oven conditions, which would shorten the run time and increase sensitivity, but that would cause us to lose resolution.

In terms of run time, hydrogen seems to be the clear winner.  However, it has its own issues, the most pressing of which is safety.  Unlike nitrogen or helium, hydrogen is flammable, which is especially concerning for our customers and partners in the fuels industry.  Labs using hydrogen have to take special precautions to prevent explosions, especially when using cylinders of pressurized hydrogen.

Not all detectors are able to use helium or nitrogen.  For example, GC-MS works best with helium, but switching to hydrogen or nitrogen could cause problems.  In the case of hydrogen, MS detectors (especially older ones) may have difficulty pumping down, which could adversely affect the quality of the mass spectra obtained.  Nitrogen, on the other hand, has been shown to decrease sensitivity due to increased ion scattering and its ability to ionize more easily than helium.

So, what if you are running GC-VUV?  Is there something we can do to mitigate any of these concerns that other detectors can’t?  We wanted to find out, so here’s what we did:

First, we developed some methods to try out. We took three basic approaches:

Second, we used these methods to analyze 6 samples under ASTM D8071 conditions. The relevant conditions altered by the method translations are listed in Figure 2. 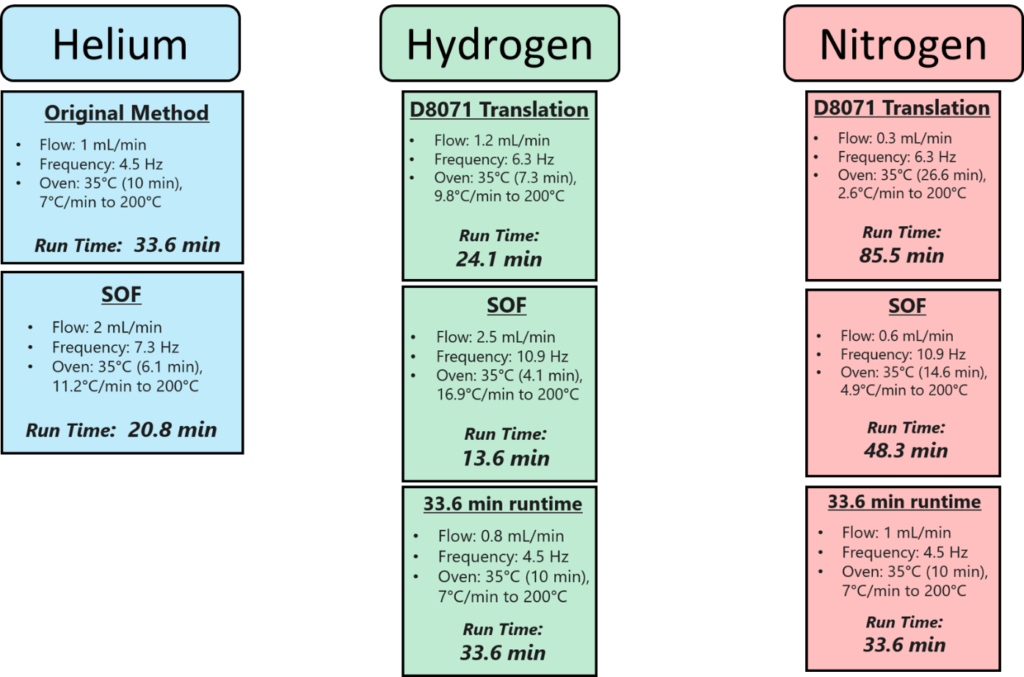 Figure 2. The relevant conditions changed for each method.  The flow rate and oven programming were determined using a method translator.  The acquisition frequency was determined by taking the number of scans in a traditional D8071 run and calculating a new frequency to give the same approximate number of scans.

The next two parts will focus on our results comparing helium vs. hydrogen and helium vs. nitrogen, as well as some advantages that GC-VUV has in this context.  Stay tuned!

2 responses to “Tackling the Helium Shortage with GC-VUV, Part 1”

Leave a Reply to Dr. B. N. Rajasekhar Cancel reply 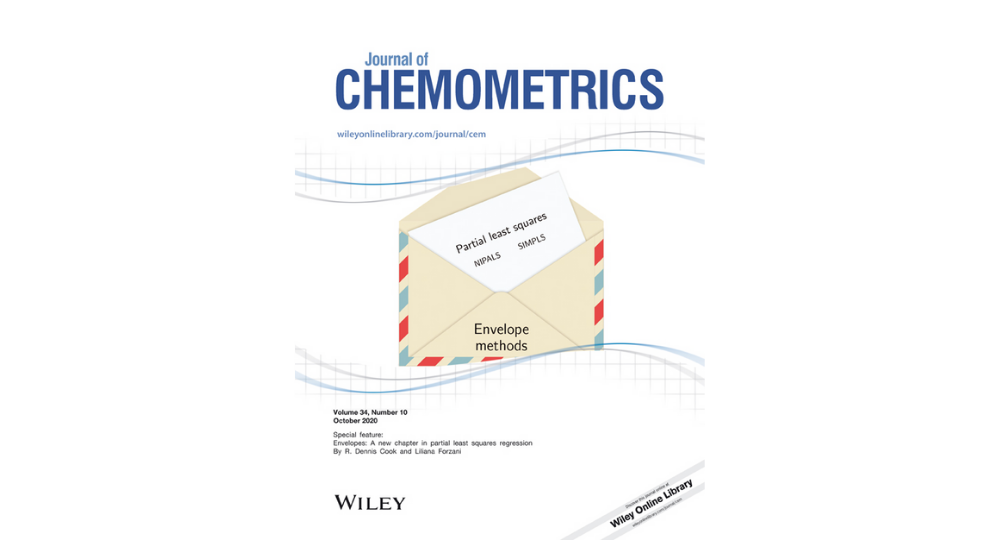 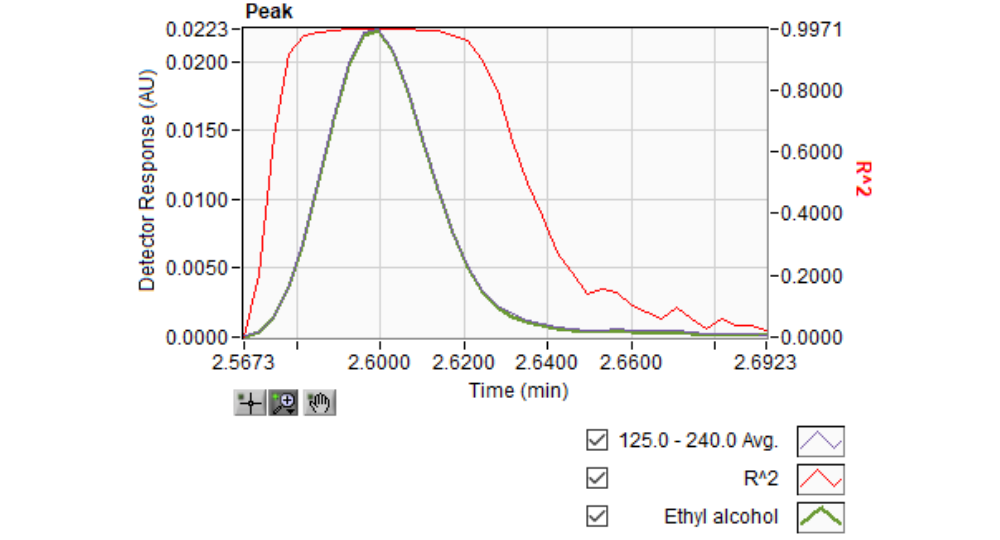