Water-insoluble articles present more of a challenge for residual solvents analysis.  First, there are many possible diluents that can be used including dimethyl sulfoxide (DMSO), dimethylformamide (DMF), 1,3-dimethyl-2-imidazolidinone (DMI), N,N-dimethylacetamide (DMAC), and N-methyl-2-pyrrolidone (NMP).  Even benzyl alcohol and ionic liquids have been employed to dissolve water-insoluble articles.  These diluents have one thing in common – relatively low volatility so they don’t interfere with analysis of residual solvents by chromatographic coelution, including that stimulated by overloading the GC column.  Unfortunately, these diluents tend to “hold onto” many residual solvents tenaciously during static headspace sampling.  More residual solvent in the diluent = less residual solvent in the headspace = lower detectability.

Fortunately, another property of these solvents, except for benzyl alcohol, is their miscibility with water.  After dissolving a water-insoluble article in an appropriate diluent (e.g., DMSO), a simple 1:1 dilution with water can often result in a great improvement in static headspace sampling, and thus, detectability for many residual solvents (Figure 1).

Figure 1. Detectability for residual solvents is a function of their ability to partition from the solvent used as a pharmaceutical ingredient diluent to the headspace of the sampling. For ingredients that are not soluble in water, but are soluble in DMSO, detectability can be greatly improved in many cases by diluting water-miscible DMSO with an equal part water. Note especially isobutanol response improvement. 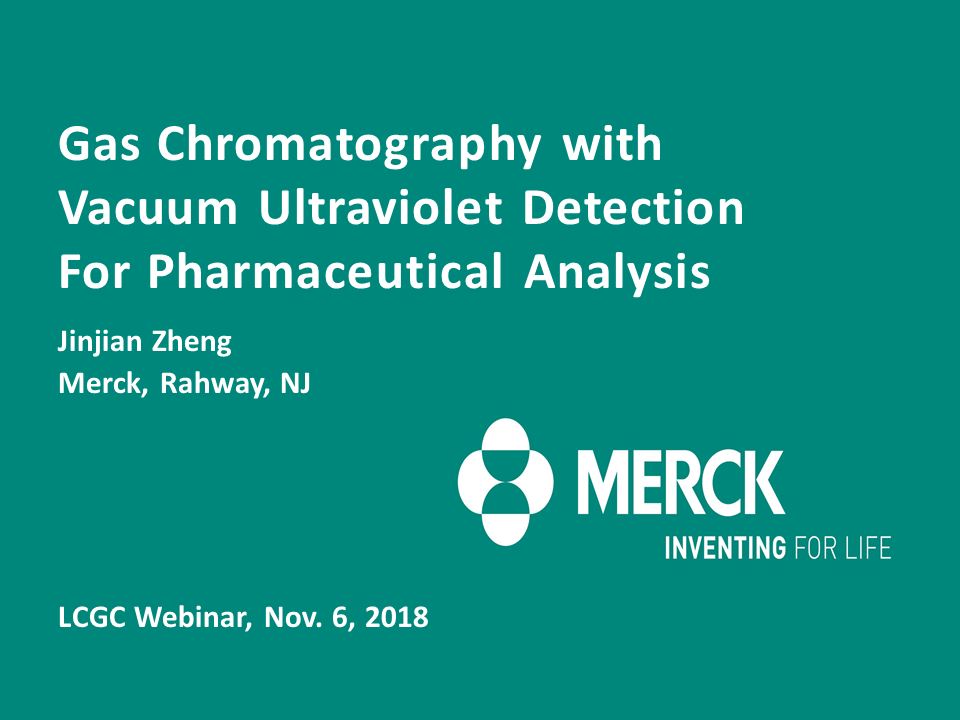 This webinar is hosted by LCGC and is lead by Merck, Principal Scientist Jinjian Zheng.… 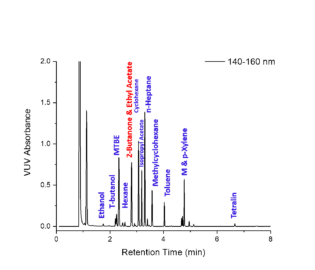